To make opera suspenseful, fun and stimulating for kids is a great challenge. Music knows no boundaries and Theatre provides the space for imagination and children are the most honest public. As a classical singer, in the Schlossplatztheater in Berlin I found a platform for professional singing, speaking, dancing and playing. It’s a place where operas for children are created, either out of original opera subjects or new contemporary stories. Children can discover the world of classical song. 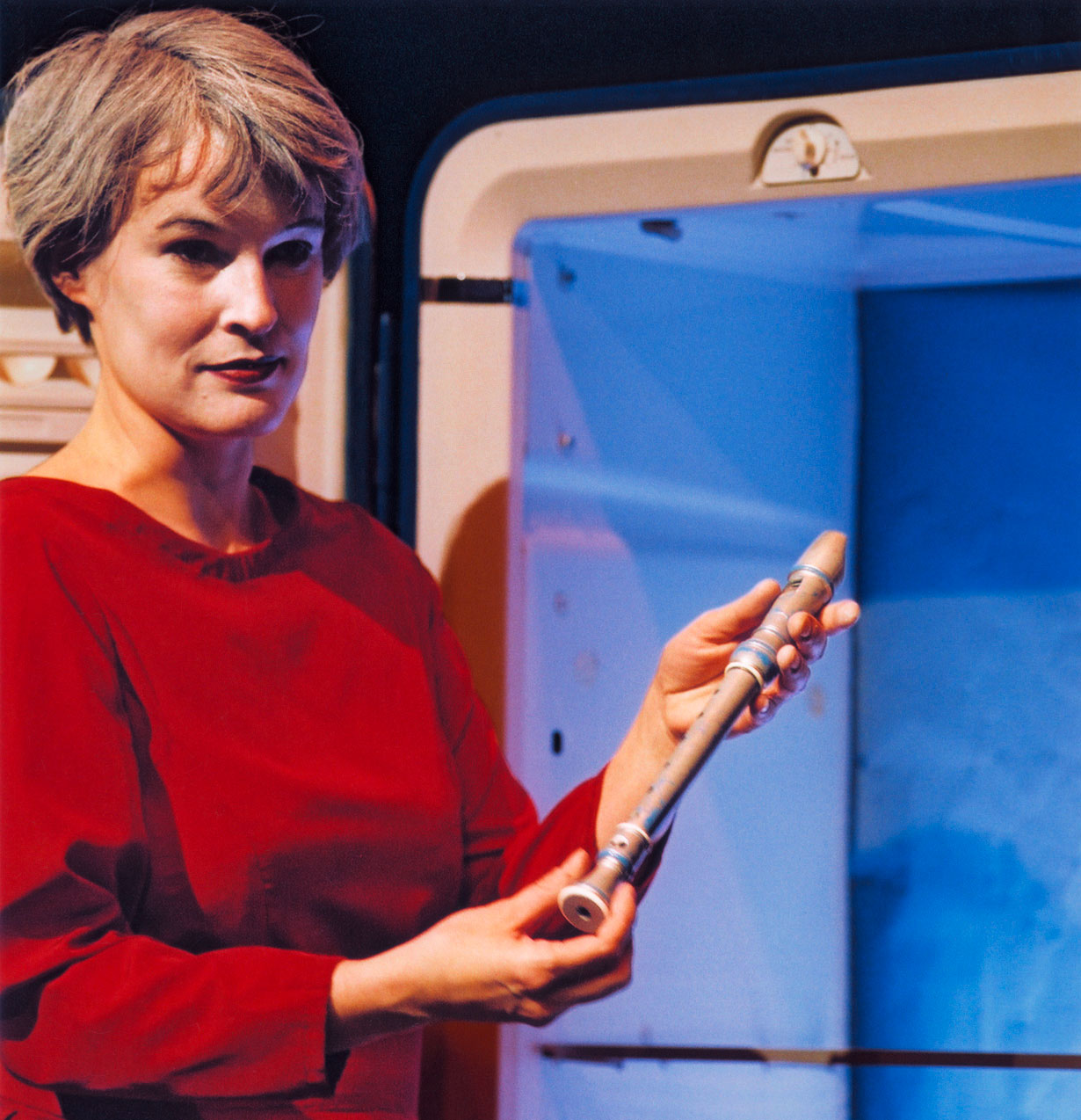 Mozart and the Magic Flute

The Theatre director Herr Schikaneder and the soprano are waiting impatiently for Mozart. They want to discuss the opera they are working on together. Mozart finally turns up, very late, hungry, thirsty and not at all in the mood for serious work. Herr Schikaneder and the soprano transform into ever new theatre characters and while playing together they create The Magic Flute.

The Tale of the Priest and his worker Balda

This Russian fairy tale was written in verse by Alexander Pushkin and set to music by Dmitri Shostakovich. An unemployed young hero, a wealthy priest who doesn’t want to pay and a love struck daughter show how greed, ambition and injustice can be conquered by ideas and humour. 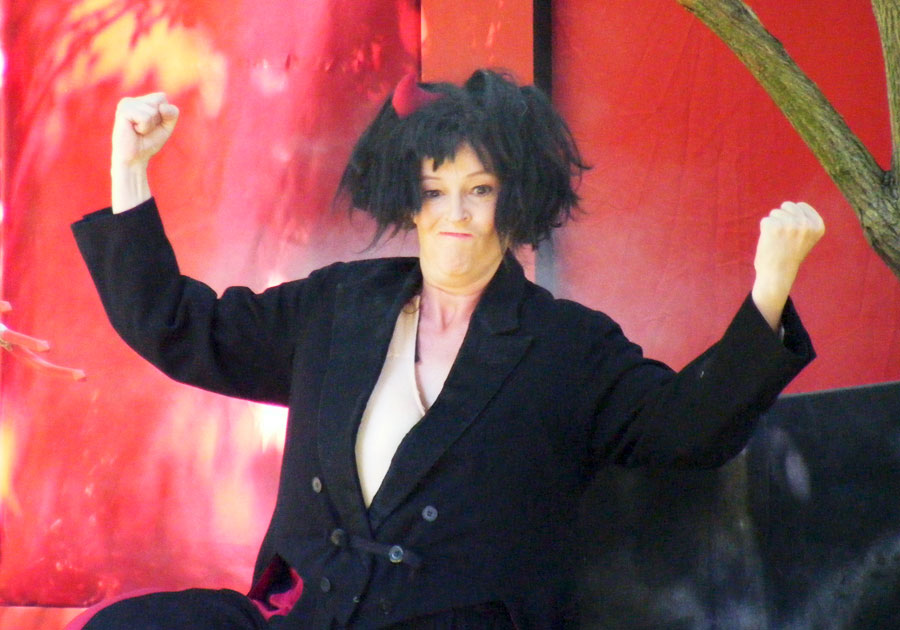 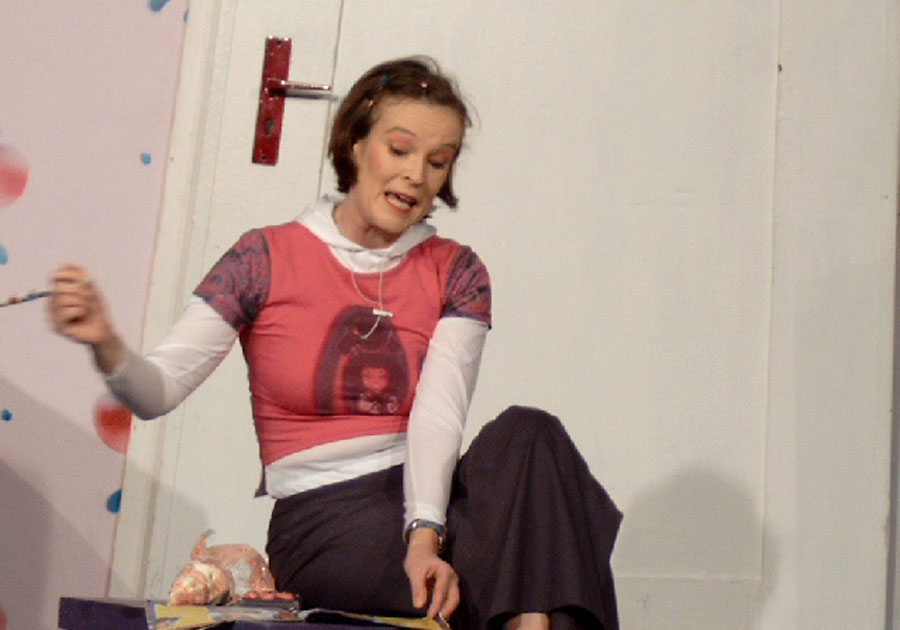 Hänsel and Gretel are sitting in front of the TV feeling bored. On the news there are reports about witches who are up to mischief in the Müggelbergen. The frightened Gretel quickly turns the TV off while Hänsel remains totally cool. Technology suddenly takes on a life of its own and, without understanding what is going on, both children are drawn into a mysterious, enchanted story.

Voyage to the Moon

A funny, suspenseful and entertaining story set to the music of Jacques Offenbach. Parents King Bauch and Queen Plasteline of the Earth are very busy in their jobs. Their son Übermut is getting on their nerves and so they decide to shoot him up to the moon. By mistake, they end up going along with him. Here the adventure begins since everything is topsy-turvy on the moon. It’s the kids who raise the parents. 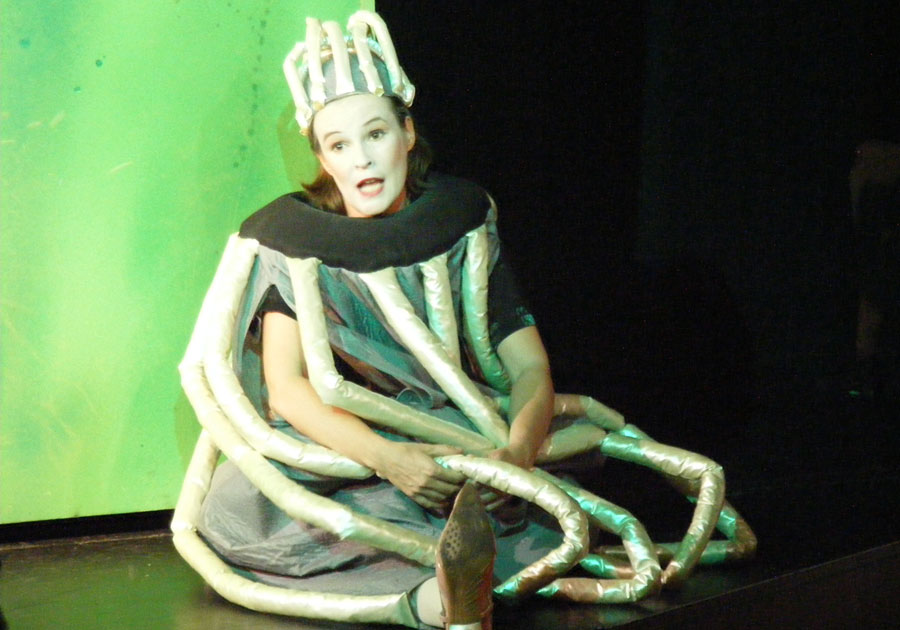 Freely adapted from Rossini’s La Cenerentola
Two very different sisters, one hip and addicted to shopping, the other a bookworm, live together with their overstressed father. One of the sisters manages to escape from the unjust family ties and find her own way in life.

Inspired by Carl Orff’s Die Kluge, this piece was created from the “three clever fairy tales”. A turbulent game about love and power.
Text: Steffen Thiemann