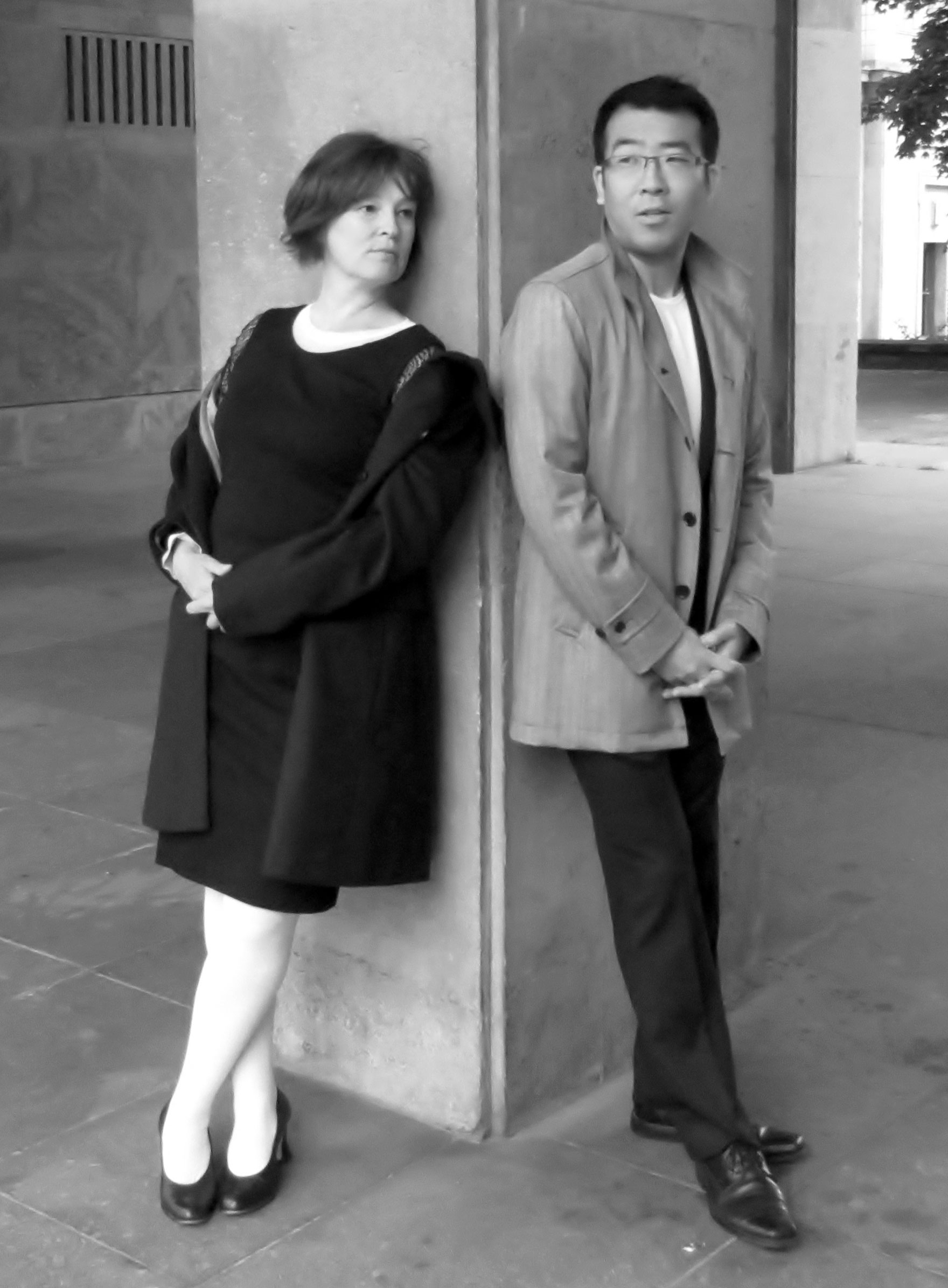 Are you familiar with the Queen of the Night’s aria “Der Hölle Rache …” from Mozart’s The Magic Flute? Do you know the place where the voice is and flute play in unison? While giving a performance, a new colleague of mine was playing the flute, my ear was overwhelmed. I couldn’t distinguish my voice from the flute. Wow! We were both fascinated and starting looking for a repertoire for our two instruments. We discovered that many composers had been inspired by the resemblances in tone and created evocative “soundscapes” for voice and flute.
A new world of sound opened up for us.

What’s special about us?

We move through unconventional tonal atmospheres and we devote ourselves to seldom heard pieces The special intimacy of making music, the agile communication is supported by the common vehicle to both instruments: breath.
The flute with its mournful, melancholic tone, that makes direct use of the Breath since it has no mouthpiece, is made to sound as if it were a voice. It combines, blends and detaches itself from the voice.
The voice, which is often compared to a nightingale, the nocturnal singer, chirps, sighs, laughs, sings and teases the flute.
Communication that fuses two musicians into a single sound, a single voice.

Our duo’s repertoire begins in the 12th century. After a long historical pause we continue with original compositions from 1920 on.

Composers rediscovered how close the voice and flute are to each other. They created a special place for both instruments in which their unique, evocative sound results in a special atmosphere.

Contents are closely connected with the inner world of the musicians of those periods. Of central importance is the human being with his/her feelings, thoughts and beliefs, in interaction with nature. 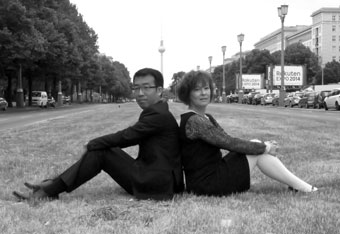 The programme is designed for art gallery openings, readings, for museums, musical settings, for lovers of chamber music or for private enjoyment and can combine various styles and contents to suit different tastes.